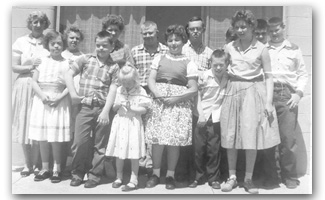 Arc of Wabash County began in 1954 as the vision of a few parents who wanted something better for their children. One of the parents donated a home that was converted into a classroom. All of the parents raised money through bake sales and other fundraisers to purchase supplies and hire a teacher. This classroom was for their children who were considered mentally retarded and unable to attend public schools. Since there was no “Special Education” in public schools in those days, this was the only hope these children had of receiving an education. Thus, this humble facility was named the “School of Hope.” A few years later, as these children were becoming adults and needed vocational skills training, a sheltered workshop named “Workshop Enterprises” was created in Wabash on Manchester Avenue across from where the Old County Home was. We moved from that location to a building on Canal Street in the 1970’s. In 1987 we moved to our present location at 595 South Miami Street, Wabash, Indiana. 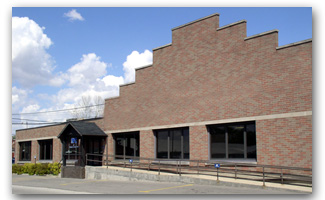 Arc of Wabash County is a Wabash County-based human service agency providing services and programs for children and adults with disabilities in Wabash County and surrounding areas since 1954. Arc is committed to:

Arc of Wabash County, Inc. is a Wabash County-based not-for-profit human service agency providing programs and services for individuals with intellectual, developmental and other disabilities in Wabash County and surrounding areas since 1954.

Come and see what’s going on at The Arc of Wabash County every month in our newsletter “Arc de Triomphe!”. You wont miss a thing if you sign up today. All we need is your email, it’s that easy!

Copyright © 2022 The Arc of Wabash County